I recently upgraded my main computer build from an FX-8350 to and i7-4790k. Switching from an AMD to Intel processor also required a motherboard upgrade from a ASUS M5A99FX to an ASUS Z97-A, so after my switch I was left with both a perfectly good CPU and motherboard combo that were set on a course to sit in a box collecting dust.

Being a fan of the Scrapyard Wars series by LinusTechTips, I had the genius idea to start scouting out my local Craiglist ads for parts to put my beloved AMD build back together again.

I’ll try to skip over the boring pieces, and keep this as short as possible. I started out early in the morning sending out texts and negotiating prices and eventually got a Power Supply, Ram, GPU, Hard Drive lined up and time set to meet up. Unfortunately it was not as easy to get my hand on a case, and CPU cooler. I texted multiple people who had listings, but they either did not respond or someone had already purchased their item.

Lunch time hit and I managed to scoop up all the parts that I had lined up, minus the hard drive guy because he could not meet up until the afternoon.
Things were going great with the Craigslist PC build, but I still had the issue of no CPU cooler and no case. I began scouring the posts again looking for anything I could use and sent out texts to everyone that had yet to response to my first inquiry.

With the lack of responses, I realized that I would not be able to complete the build on Craigslist parts alone. Eventually, I caved and ordered my missing components from NewEgg including the hard drive when I came across a NewEgg deal that I could not pass up.

Once my missing parts arrived from NewEgg, I was finally ready to put together the Craigslist PC Frankenstein Build. 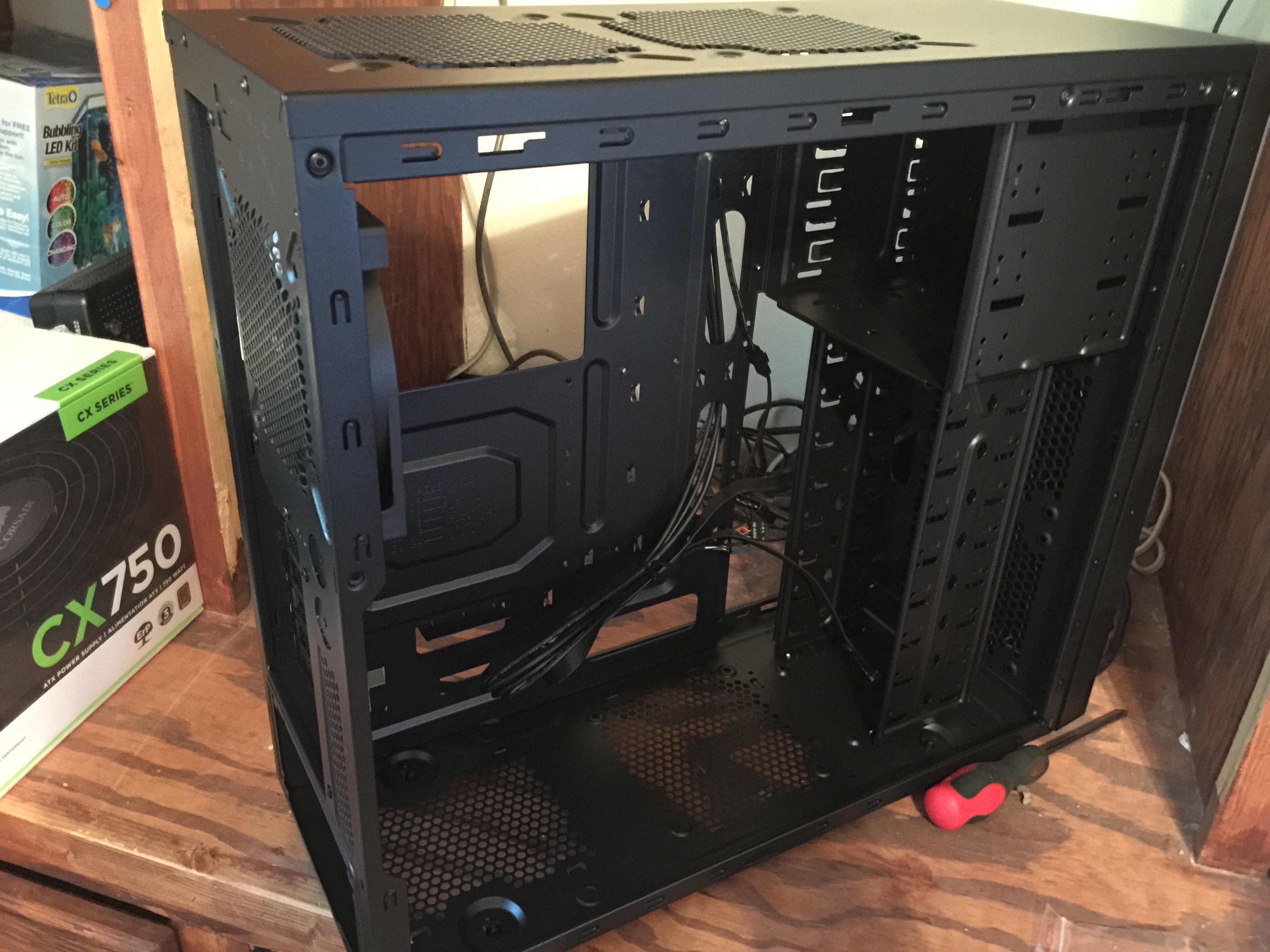 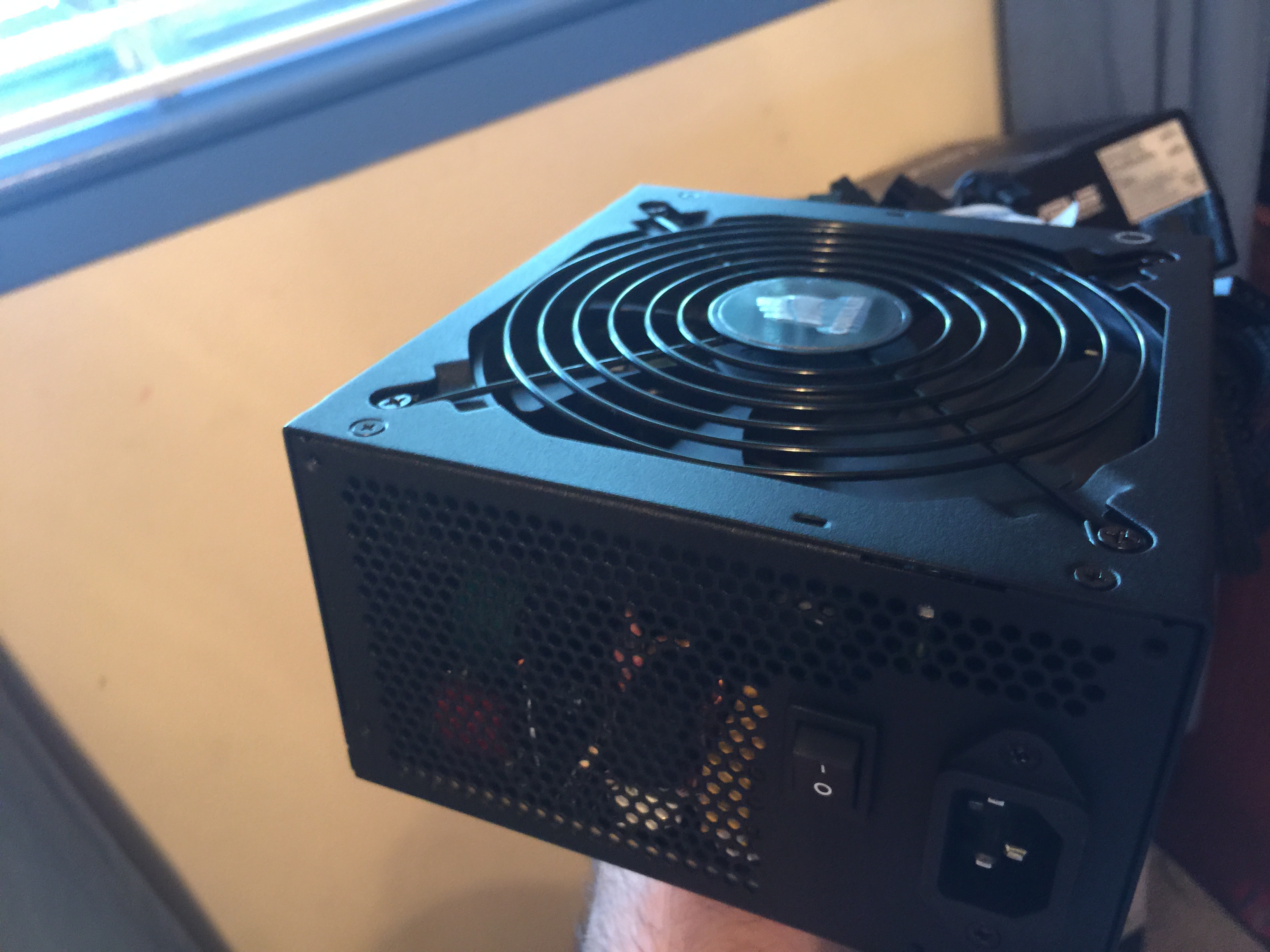 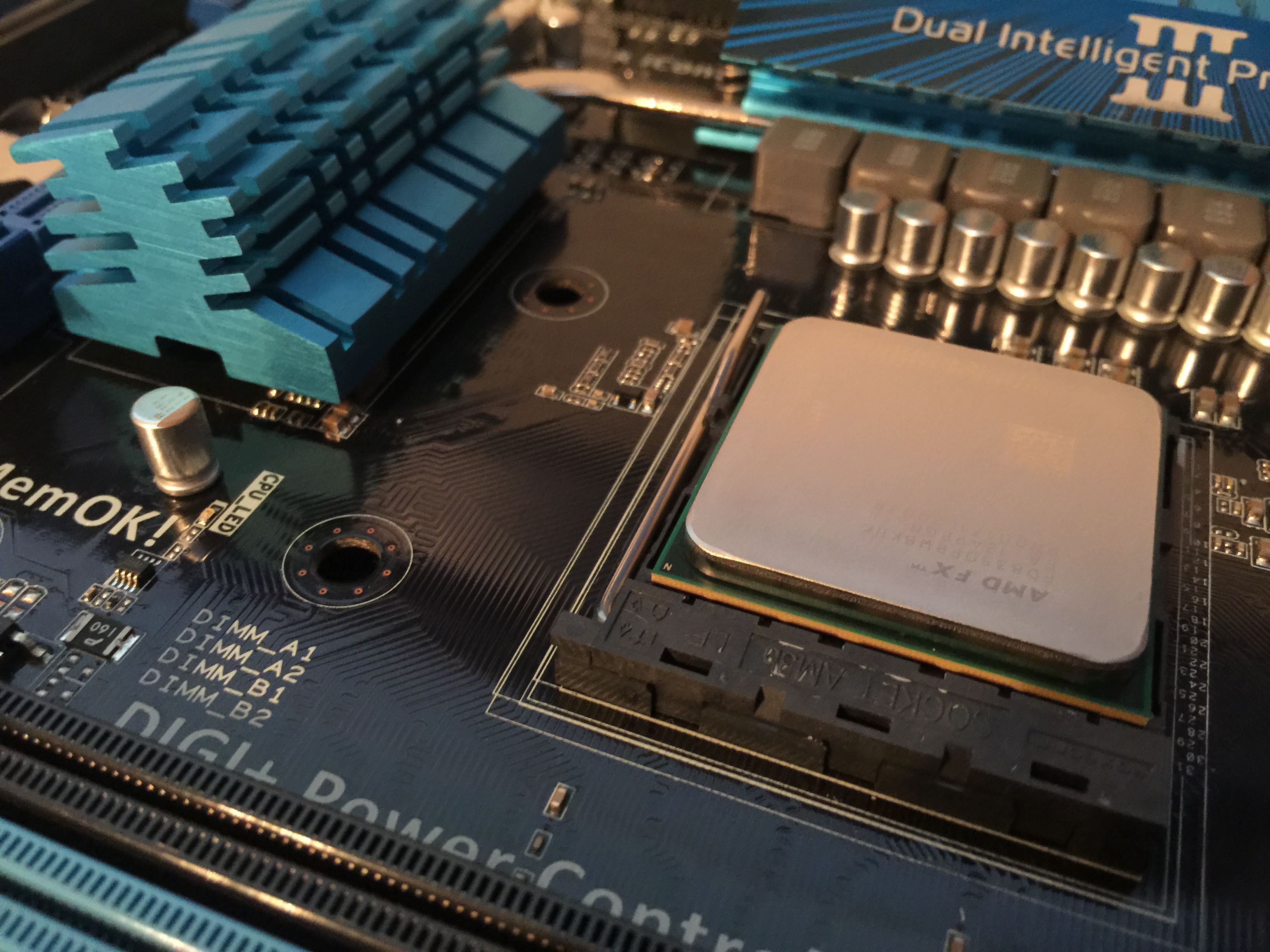 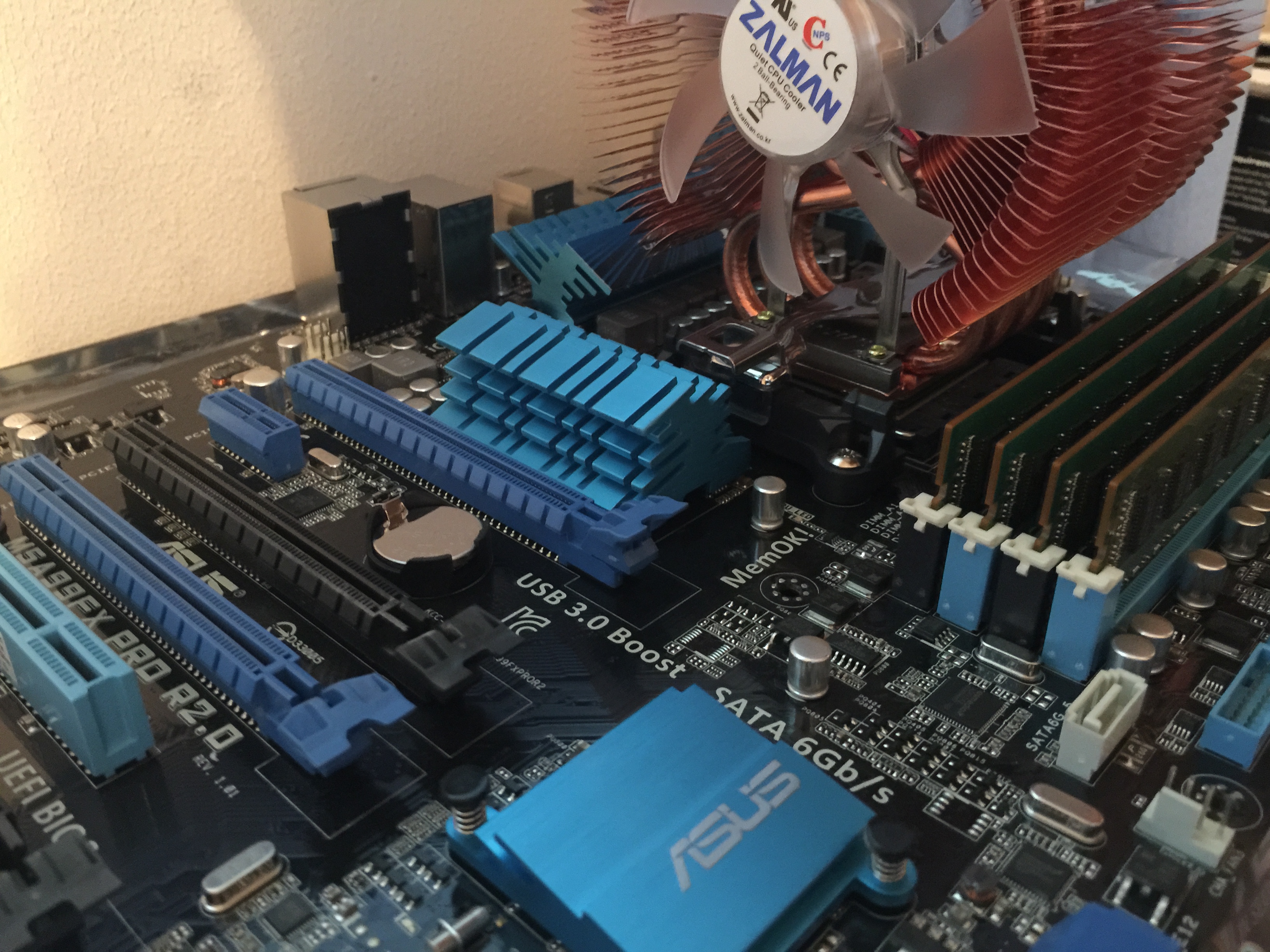 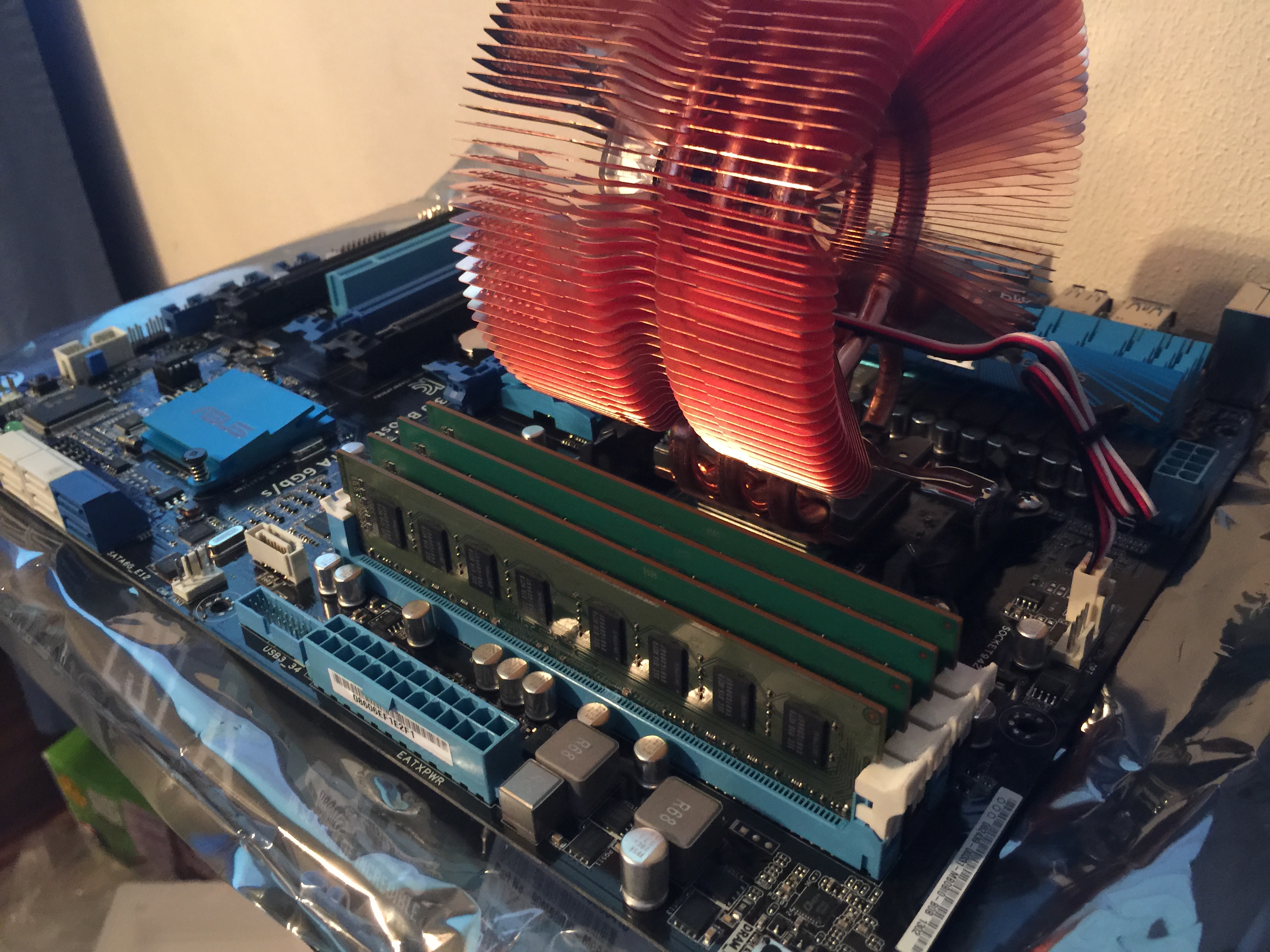 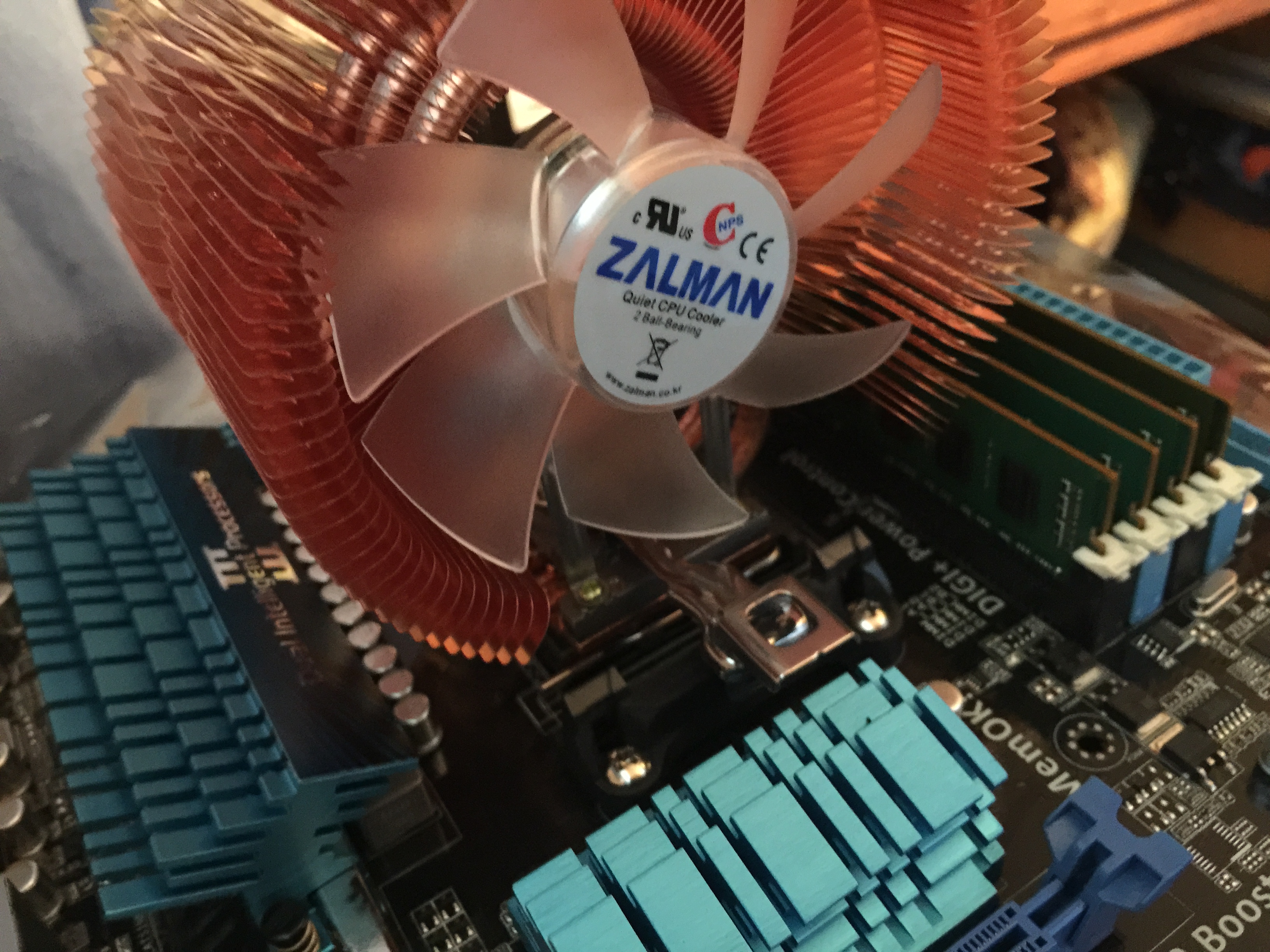 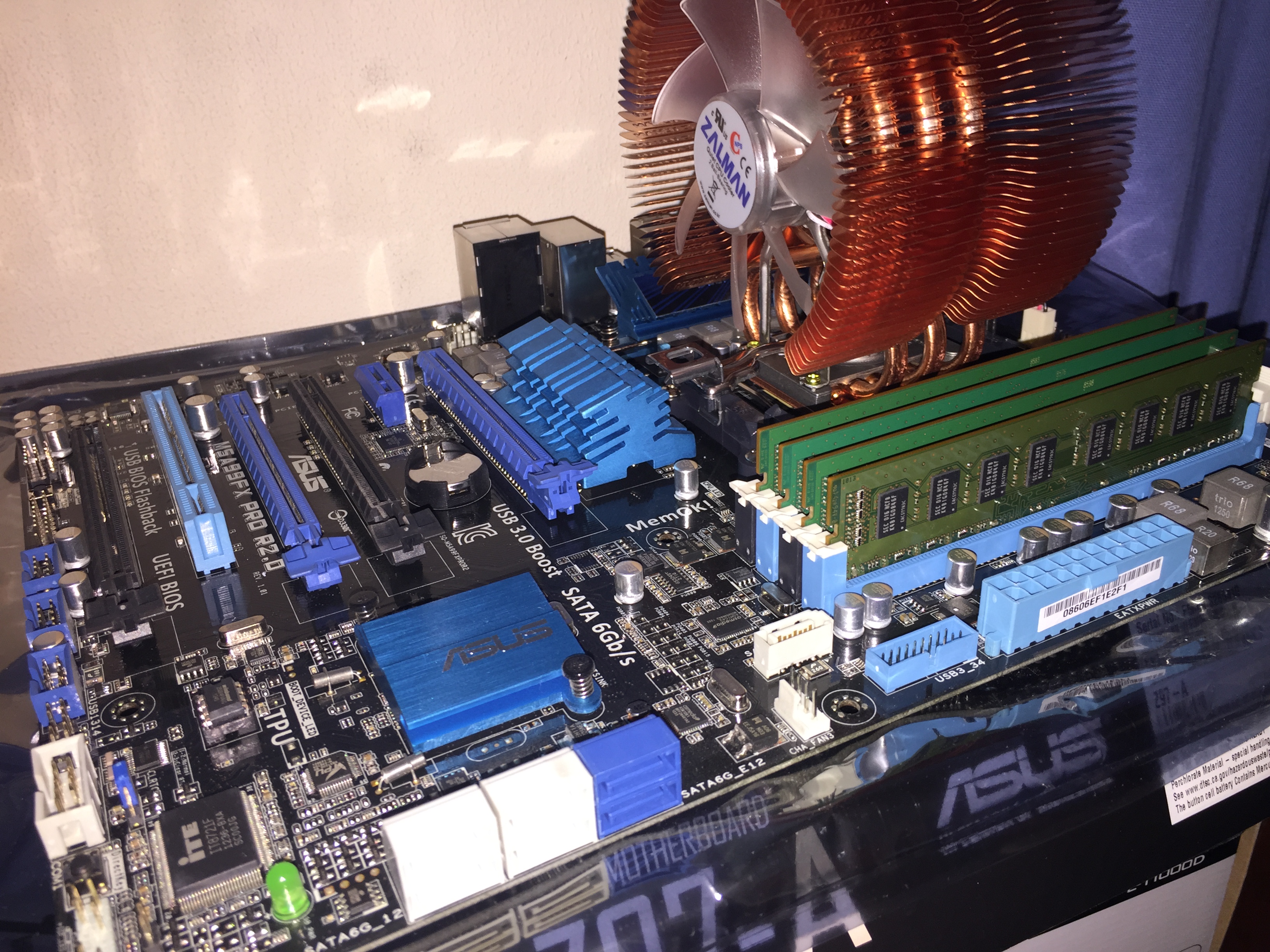 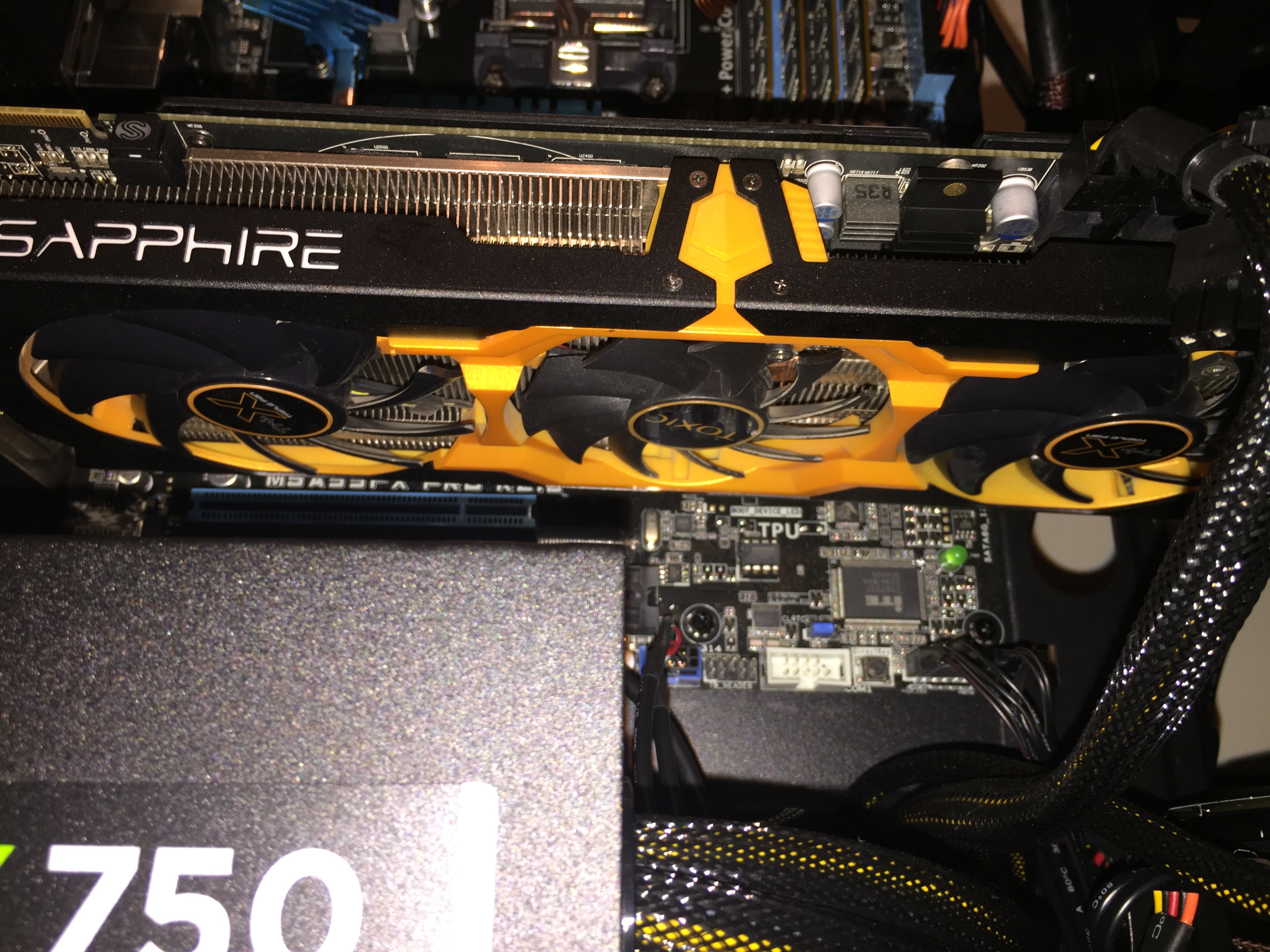 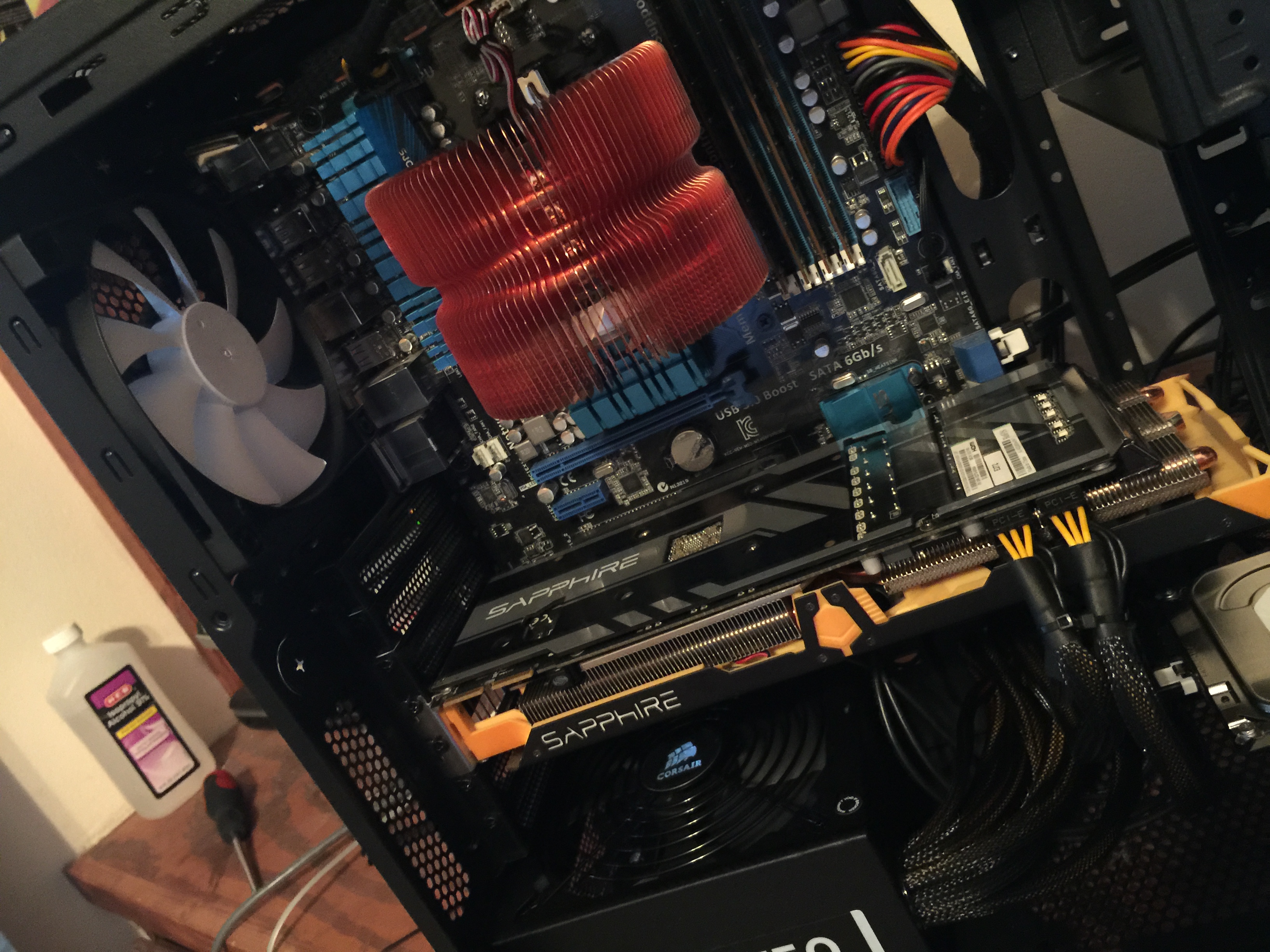 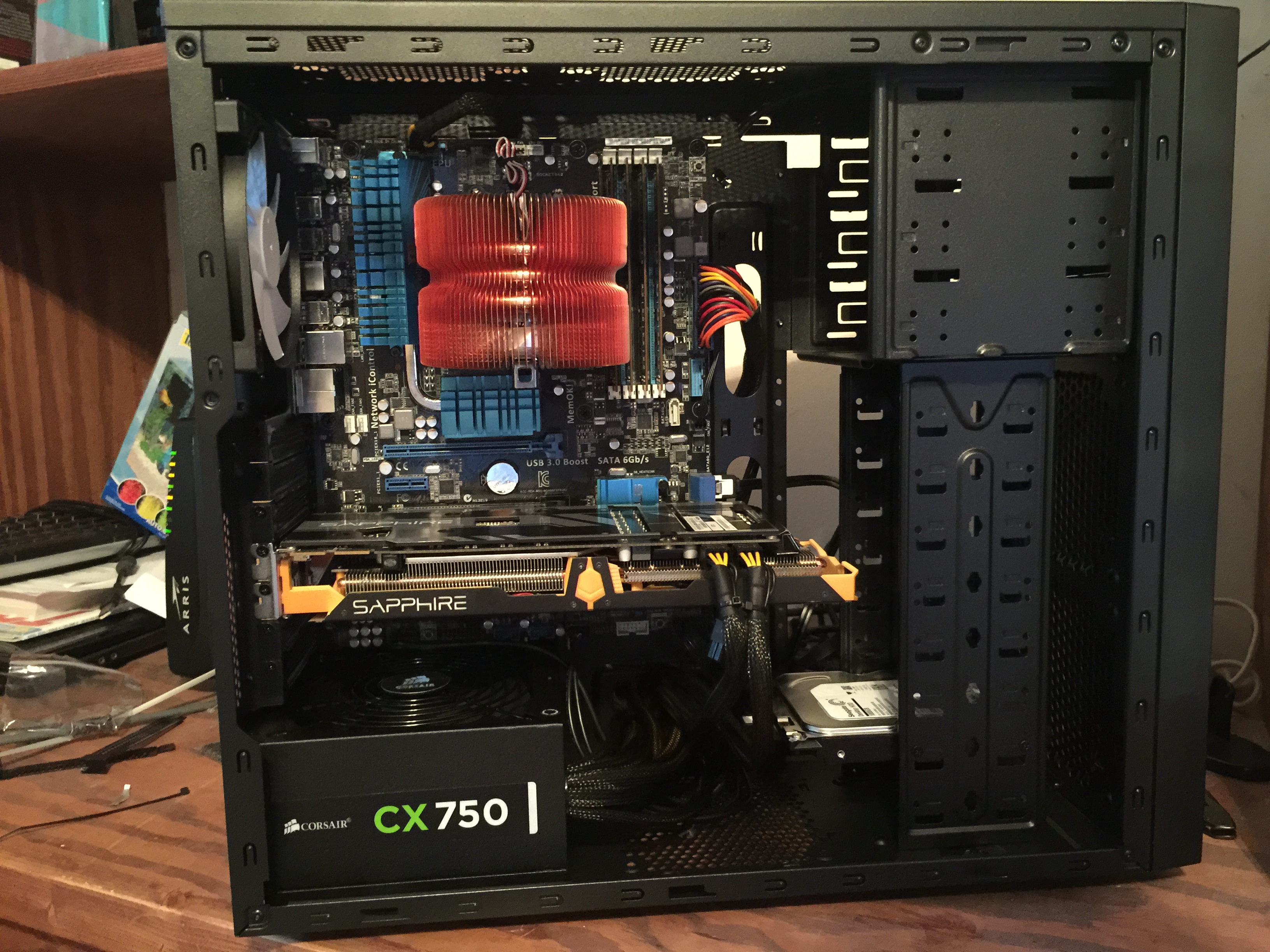 Overall I’m happy with the build. The NZXT Source case was actually quite nice to build in, at least for a $40 case. Cable management was pretty easy, taking into consideration that this was not a modular power supply.

At the moment I’m really not sure what I want to do with this PC, I can make a NAS server or just a local dev server, or a media center. I’ve also considered pairing it with a Raspberry PI project and creating a home surveillance system. The possibilities for this machine are pretty wide open with an 8 core processor and decent graphics card so I am sure I can come up with something useful.
In the end, I was able to get some great deals on Craigslist, but ended up spending a bit more than I had intended when I had to order the missing parts from NewEgg, however; I still enjoyed working on the build as always… so I’ll write this off as a success.